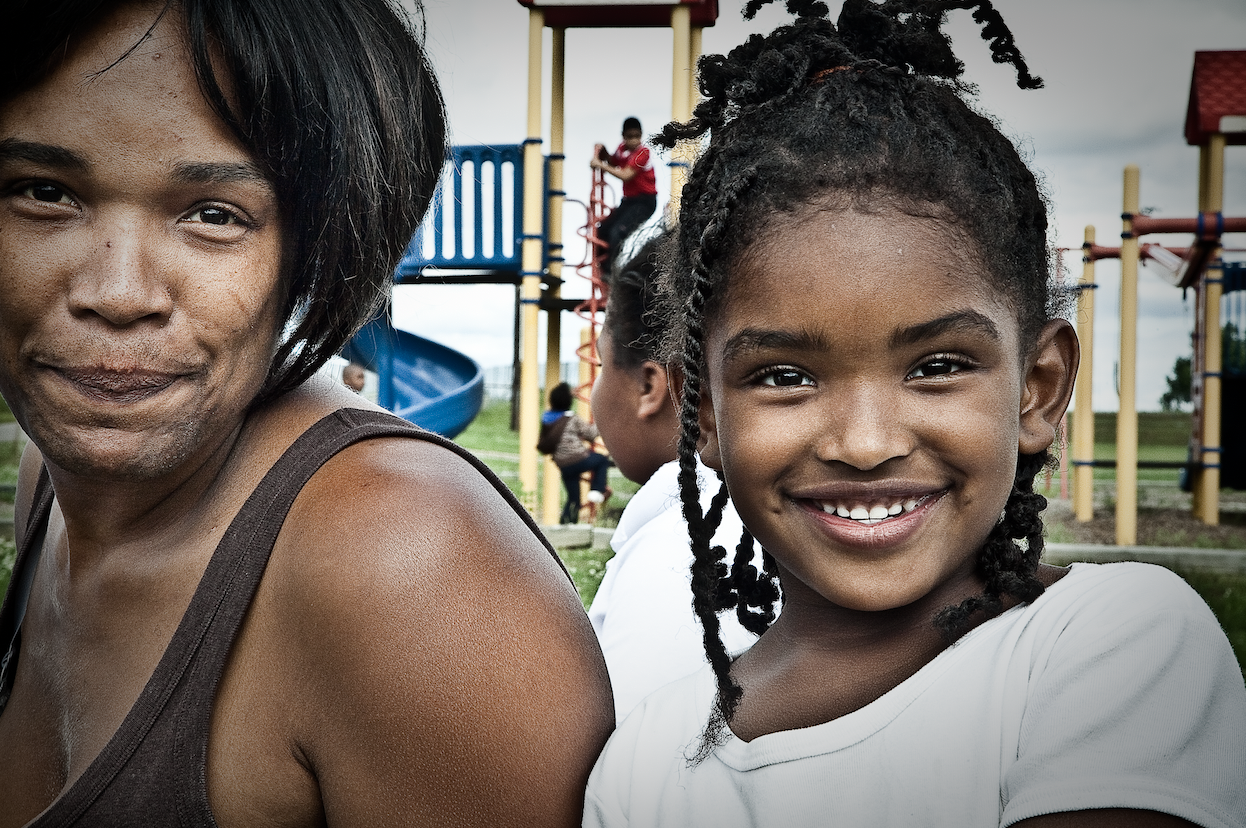 It's important to celebrate the many success stories through Lambuth Family Center. Here are two great accounts of how the family shelter changed lives.

A single mom with her two daughters (ages 9 and 6) moved into Lambuth Family Center on 8/03/2020.  Mom lost their apartment due to the partner that she was with and they were temporarily staying with her sister at the time of the referral to Lambuth.

During the intake process, the mom told the Case Manager that she had an eviction that is keeping her from renting a place of her own. With that, the Case Manager reached out to one of our community partners to see if they could help pay some, if not all, of the past due in the amount of $537.09.  Luckily our community partners were able to pay off the full amount on 8/26/20.

At this point, mom was feeling a lot better about moving forward.  Shortly after, she was able to get a job working at Target.  Mom was really hopeful about her future now.  She was moving right along with our program and getting things done.  She was having trouble with her knee, went to doctor and they didn’t do much, but she pushed through and continued to work.

The Case Manager referred the family to a Rapid Rehousing program, and the mom was able to identify low income housing.  The family moved into housing on 10/2/2020.  Lambuth was able to give gift cards to Walmart and King Soopers to help out with food/household items and the Case Manager also made an appointment for the family for household items with The Denver Rescue Mission.

The mom called the Case Manager after the move to let staff know how excited they are to have their own place, and are very grateful to Lambuth staff.

It should also be noted that earlier in 2020 the mom’s two older, adult daughters both stayed at Lambuth with their children as well and secured and moved into permanent/stable housing at the end of their stays too!

We had a young couple with a 3 year old daughter move into Lambuth Family Center on 7/31/20.  Wife and daughter became homeless when Dad had to go to jail in 2019 for a DUI.  Dad was an ex-gang member and turned his life around and found God while incarcerated, got out with probation, and rejoined family.

Family was staying at the Family Motel through the Denver Human Services hotel voucher program, and then referred to Lambuth.  During their stay at Lambuth, they worked on goals to help them attain and sustain long-term housing: getting vital documents, job searching, house searching, etc.  They did get denied from a couple of housing options they had applied to due to dad’s criminal record.  Dad started getting discouraged, but they kept working hard, working with their Case Manager on housing plans.  Also, during their stay at Lambuth, Dad was able to get off probation early for compliance reasons.  We celebrated, for this was a huge goal for the family as well.

Case management talked to the family about Rapid Rehousing (short-term rental assistance) that they qualified for through the OneHome coordinated entry system.  Through this system, they were able to find housing that was in their budget and they moved into their new home on 9/17/2020.  They now have a new start and expressed a lot of gratitude for having Lambuth as a short-term place to help get them back on their feet.