This thanksgiving Hope Marches On

Thanks to community partners we are going to reach even more people in Denver Metro with a hot meal on Thanksgiving Day! #thankful

The Salvation Army is partnering with community do gooders' this year to make sure even more people receive a warm meal on thanksgiving.

Over the years, The Salvation Army has hosted countless large, in person Thanksgiving gatherings in Denver, Colorado. However, more recently, due to COVID-19 restrictions and the difficulty to meet safely in large groups we have adapted our meal service. This year, thanks to an exciting new collaboration opportunity we will be cooking and distributing thousands of meals to those in need at multiple locations across the city. This would not be possible without the generosity of our long standing sponsor King Soopers and our new community supporter Miss Betty's Cooking (led by Tajahi Cooke) and their amazing team of Madsgiving partners. 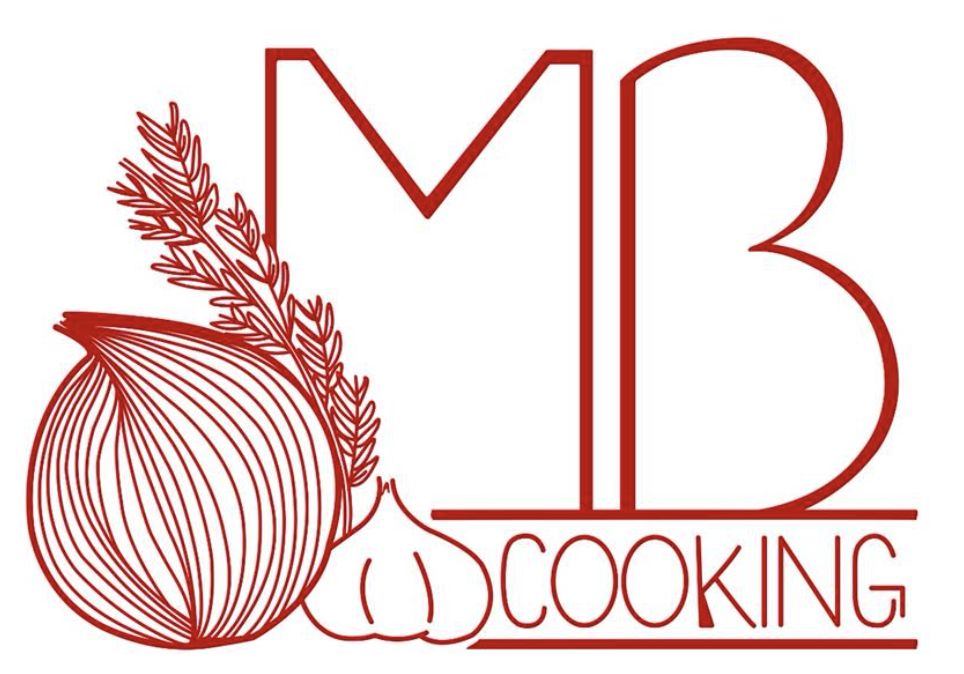 To learn more about Miss Betty's Cooking and their heart for community click here. 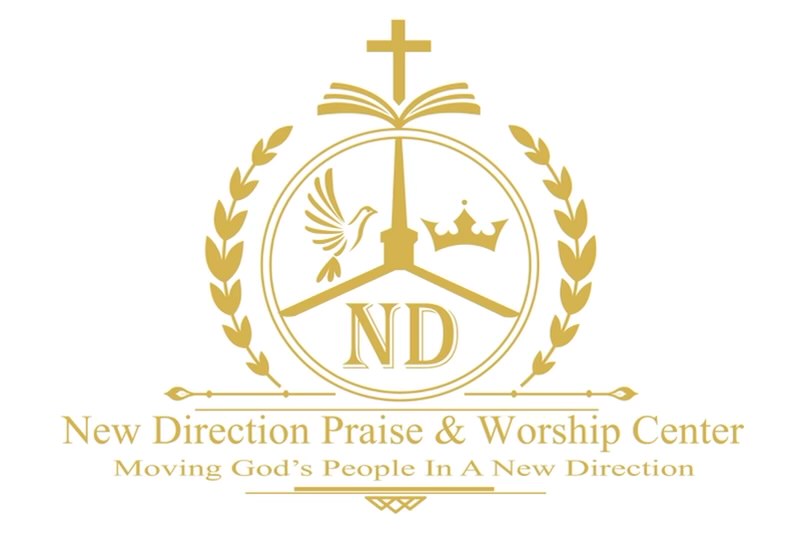 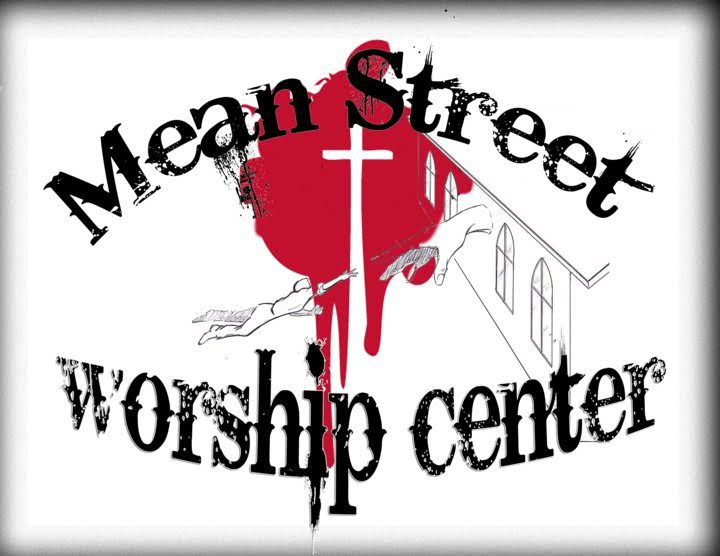 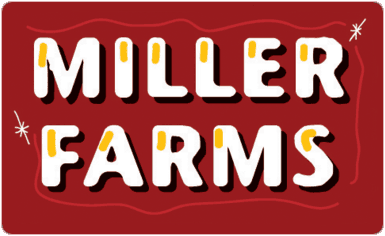 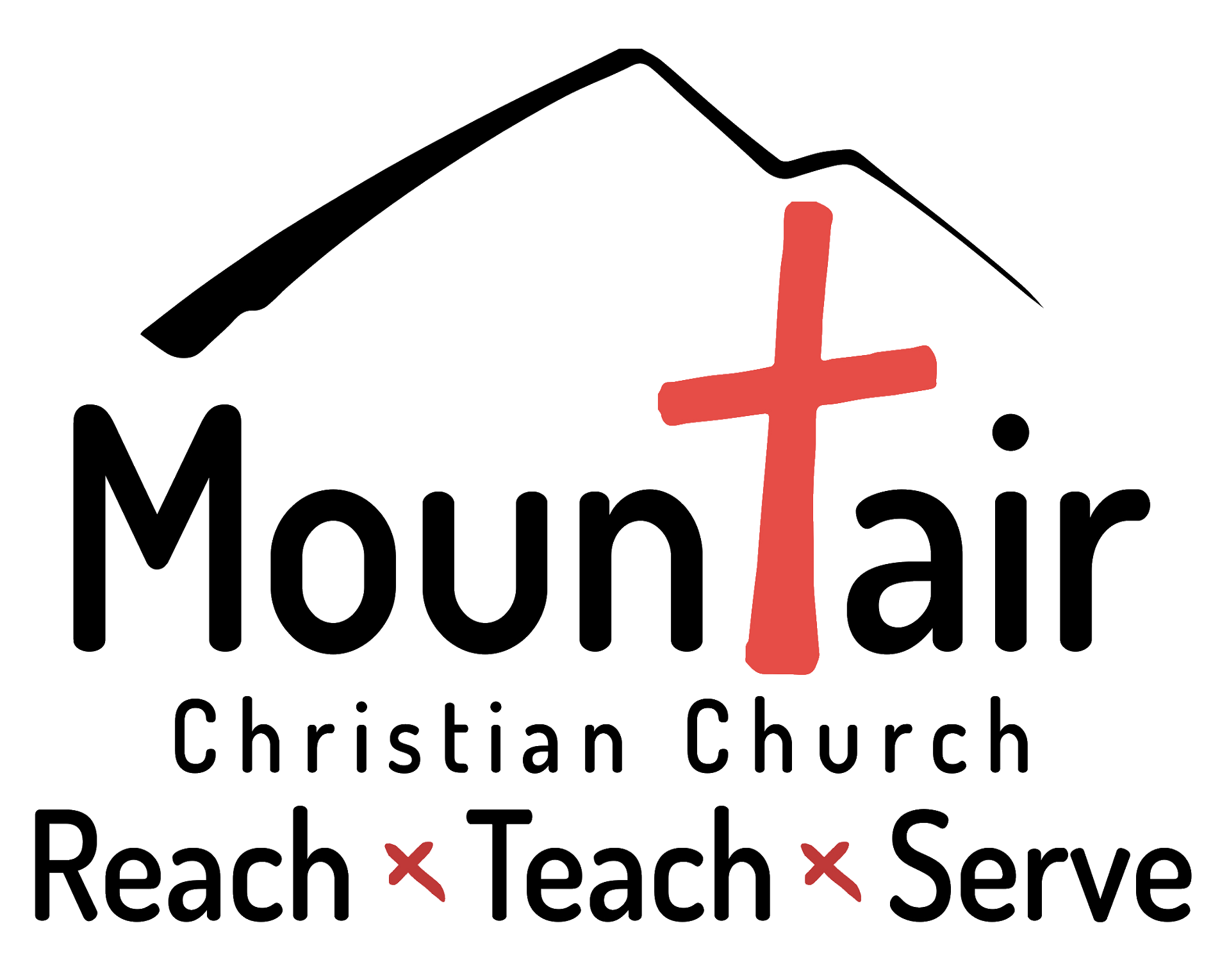 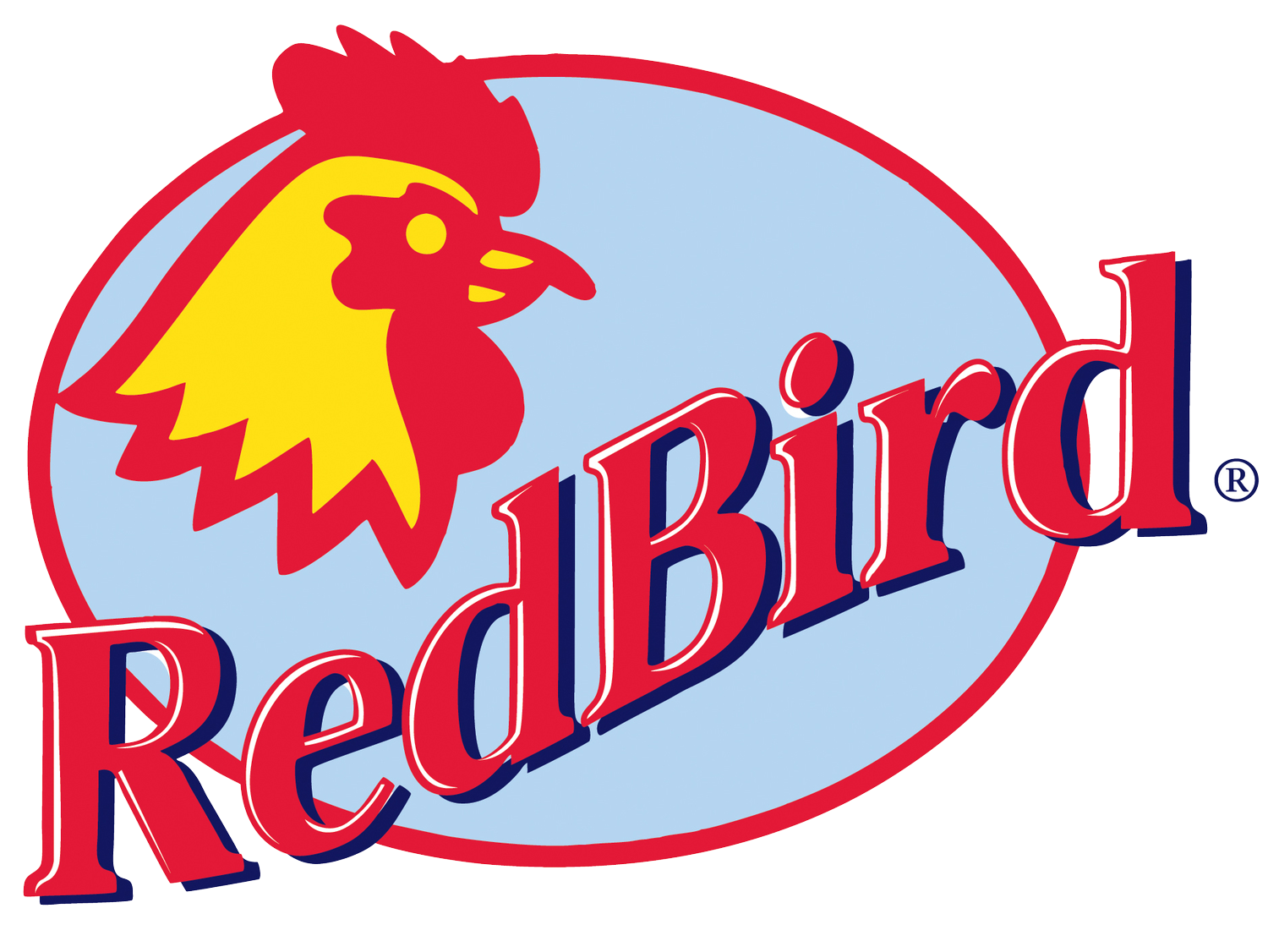 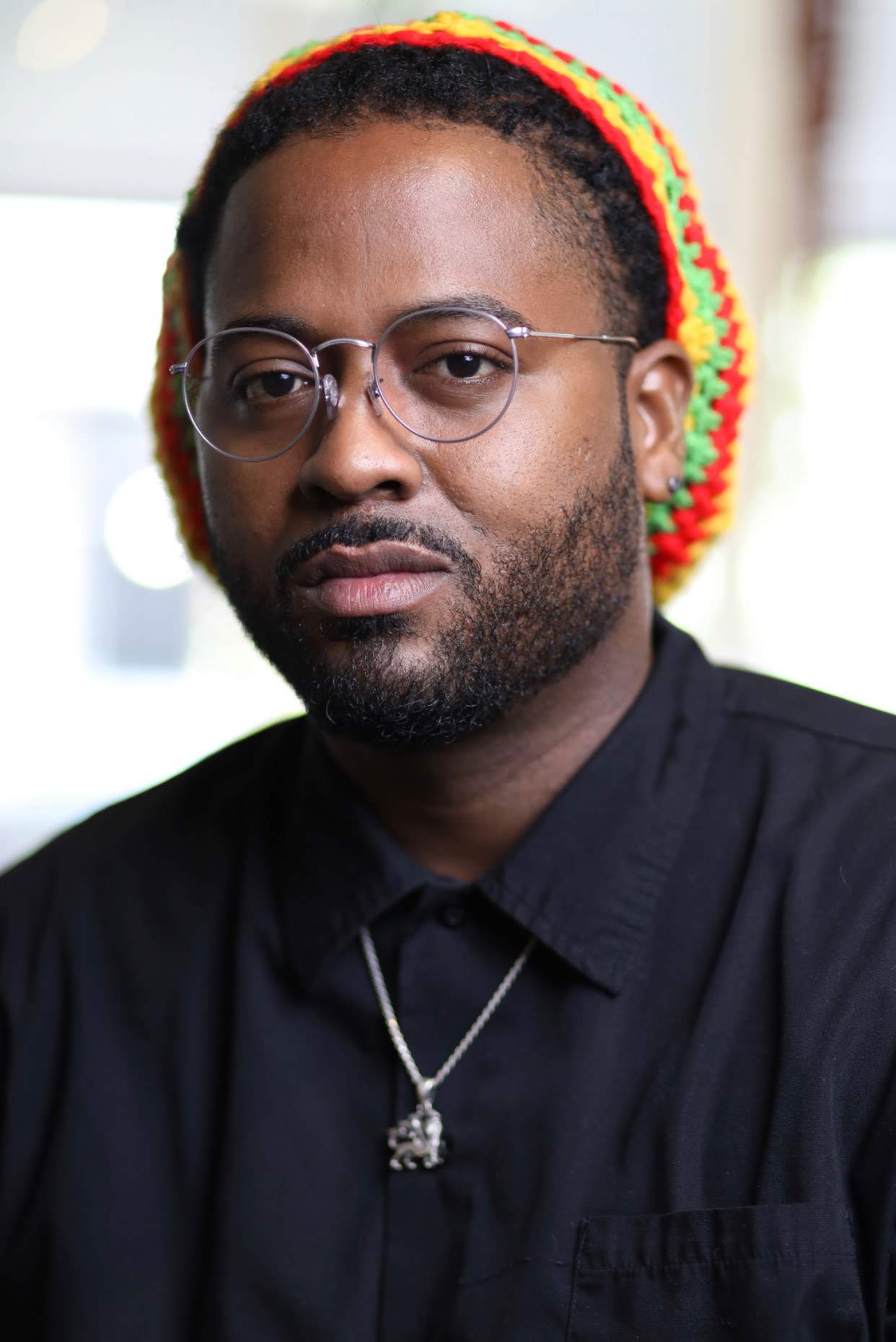 Chef Tajahi Cooke and his wife Danielle started Ms. Betty’s Cooking - a culinary experience company - in 2016 when he was the touring chef for the Grammy-nominated Reggae band, Rebelution. From the beginning, Ms. Betty’s Cooking was always about family. The name for the company came from Tajahi’s grandmother, Mrs. Beatrice “Betty” Cooke, who raised him and was the foundation of the family. Much of the inspiration behind Ms. Betty’s Cooking comes from his grandmother’s recipes and Tajahi’s Jamaican roots. The lifelong Chef is proud to bring his family’s culture and century-old recipes to Colorado to share with the community. Chef Tajahi worked for The Kitchen Next Door American Eatery, Bacon Social House, and Block & Larder before becoming the Executive Chef for Mother Tongue and Biju’s Little Curry Shop. In 2020, Chef Tajahi became the Head Chef Consultant for Bruto and launched the Advocacy Kitchen, bringing awareness to local chefs, farms, and purveyors.

Building from this success, Chef Tajahi launched The Supper Club series in March 2021 to serve as a catalyst for collaboration, conversation, and change in the hospitality industry. As a driven community leader, Tajahi is passionate about collaborative projects and makes it a priority to include philanthropy in his work. To continue supporting the community, Chef Tajahi has pledged a portion of his curry powder sales to community projects, such as Ms. Betty’s Harvest Madsgiving and Mile High Holiday Haircuts.