The Salvation Army's Robert & Tilly Sinnett Red Shield Community Center near Downtown Los Angeles received a new field and mural, courtesy of the LA Galaxy, David Beckham, AEG and Herbalife. The mural, by artist Mad Steez, was painted over the course of weeks before the March 1 unveiling ceremony. The festivities included speeches from representatives of AEG, Herbalife, the LA Galaxy, as well as The Salvation Army's Irene Lewis, Commissioner Kenneth G. Hodder, and Lt. Col. John Chamness. The event finished with remarks from David Beckham himself.

The donation of the new turf came in time with the start of the LA Galaxy's season opener, where the Galaxy further celebrated Beckham's contributions to the sport with a statue at Dignity Health Sports Park. 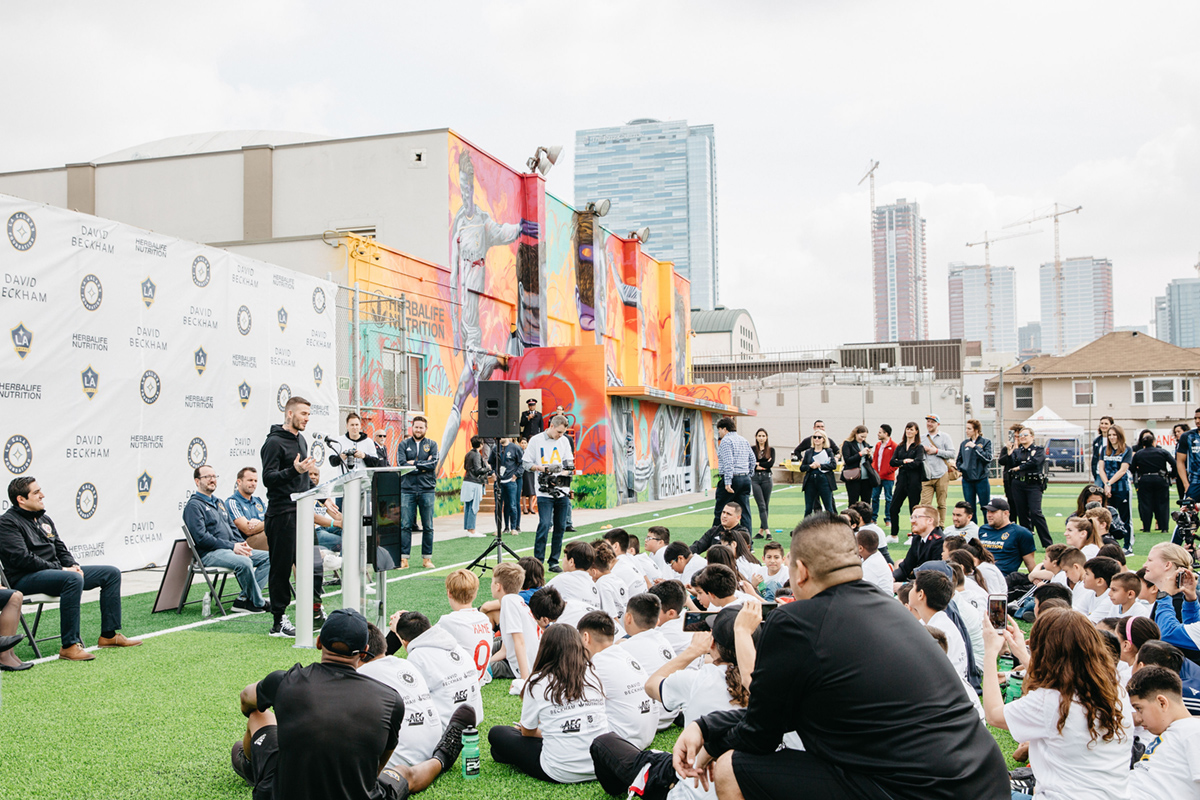 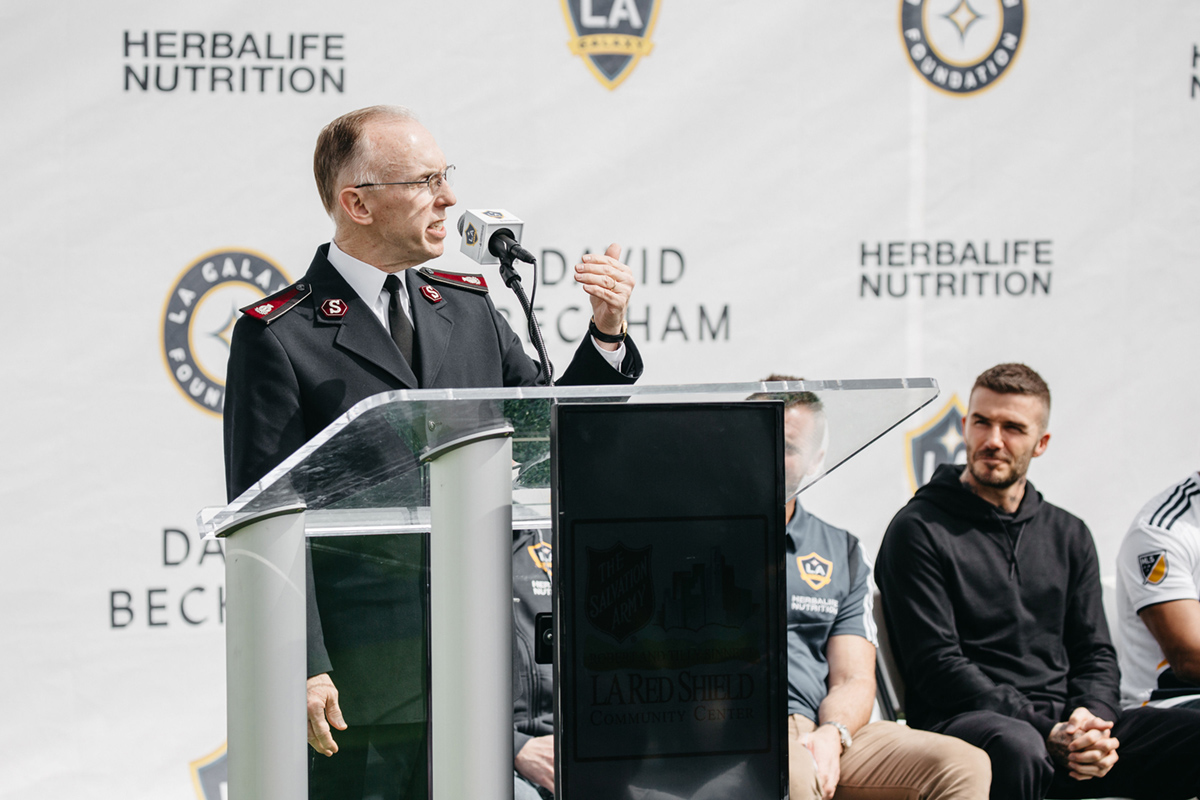 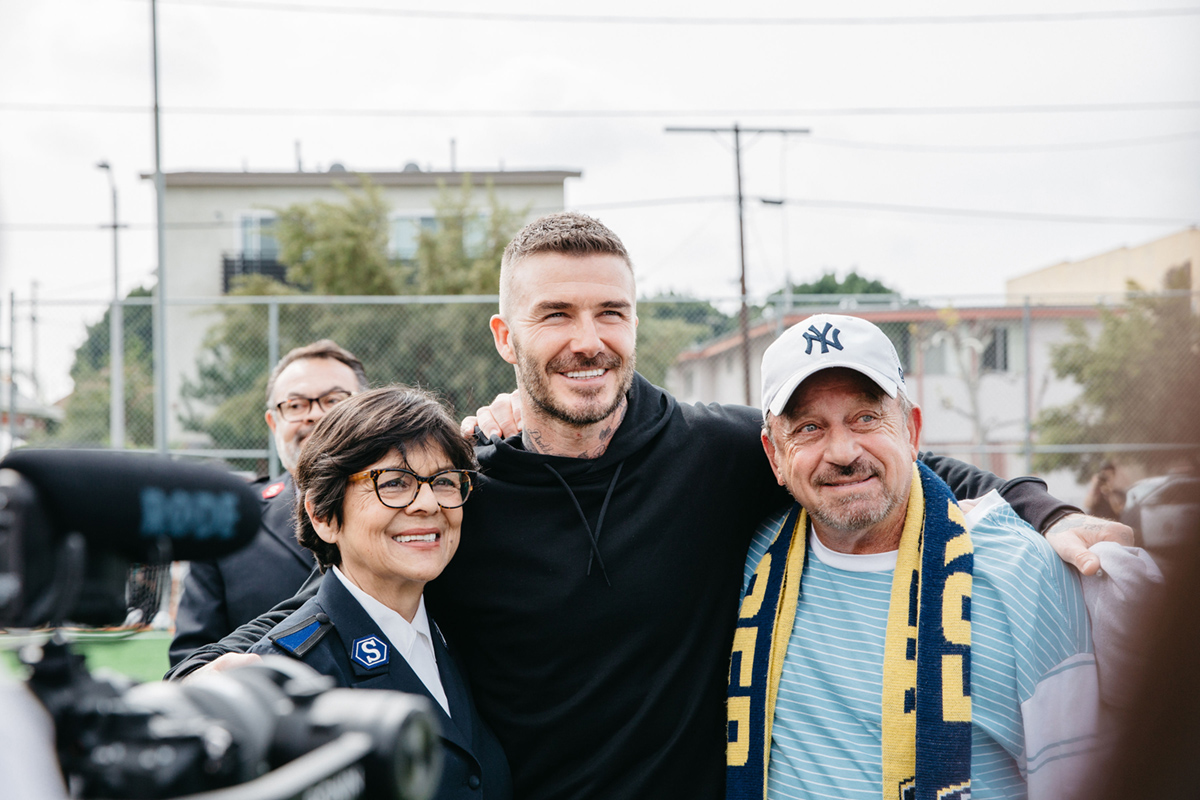 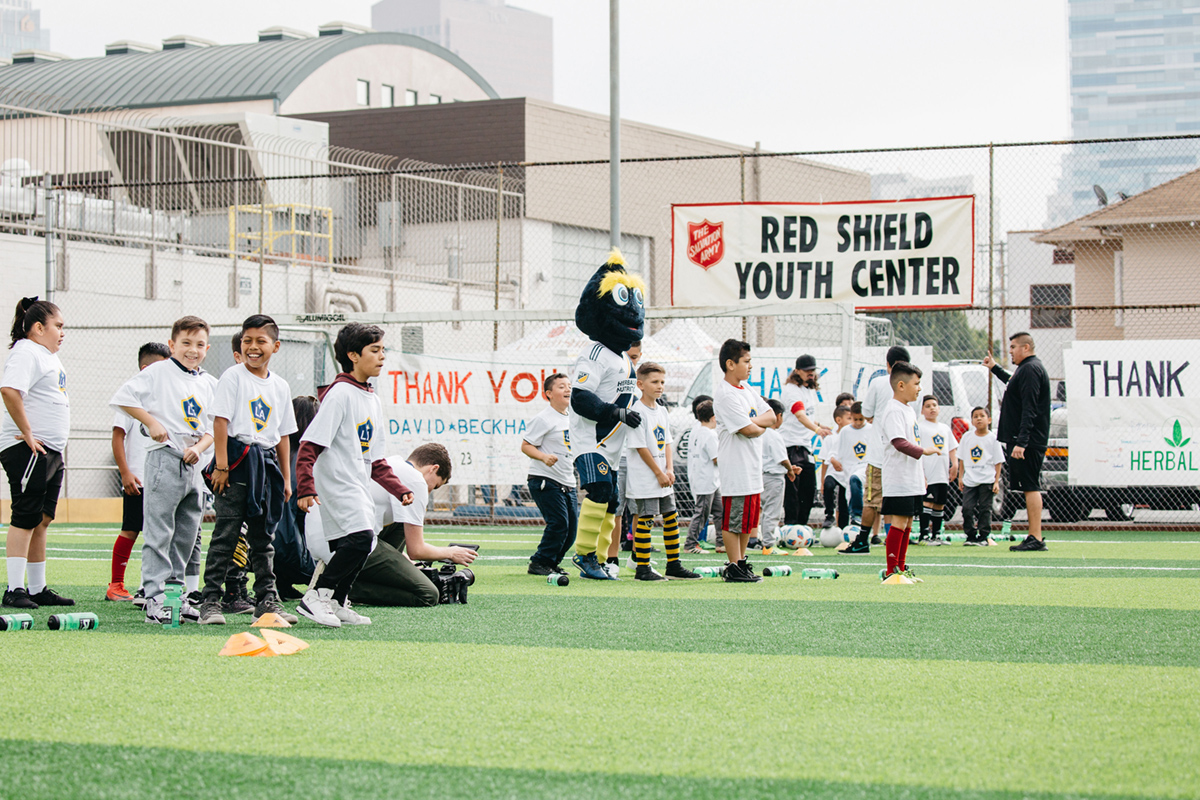 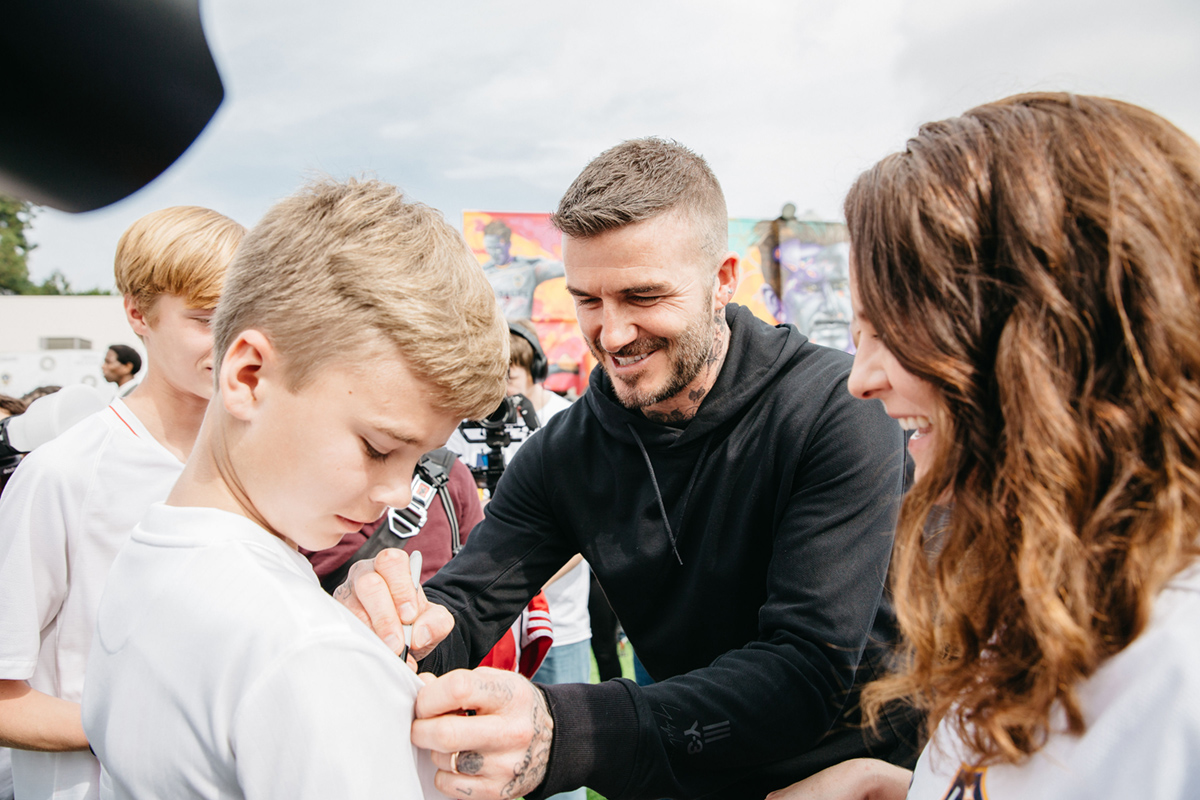 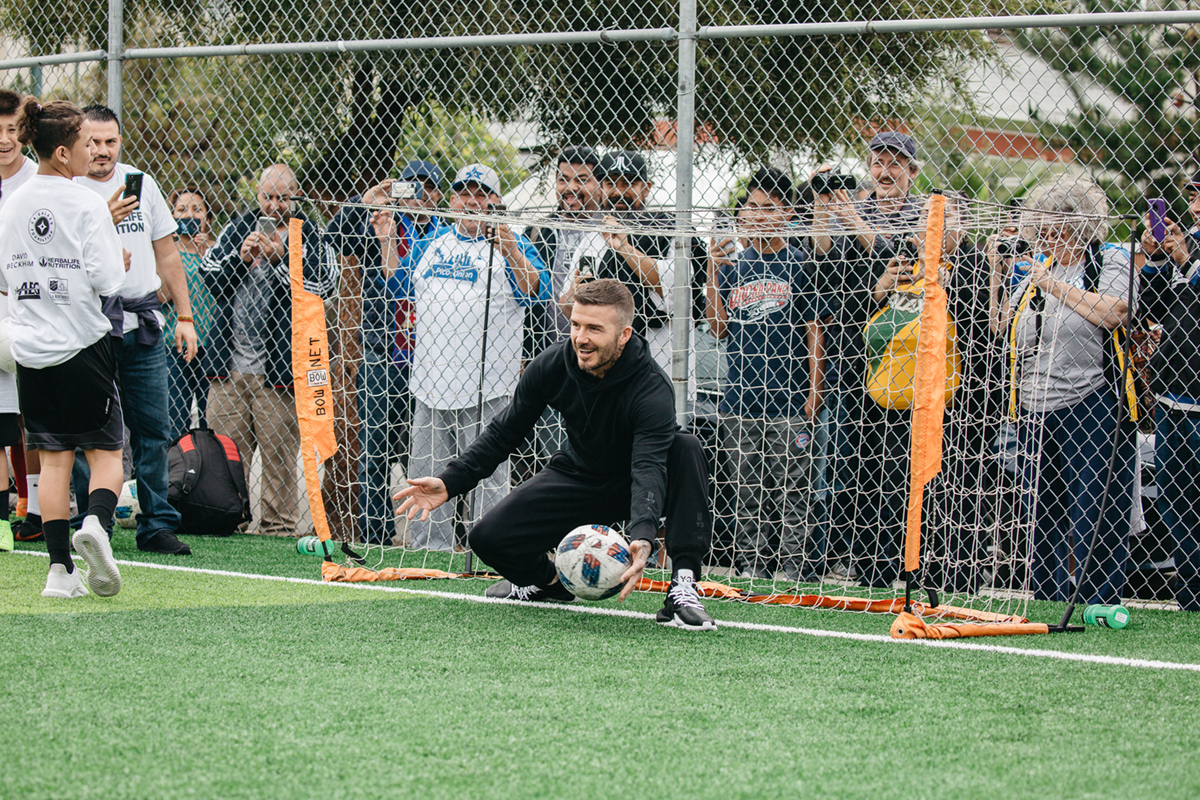 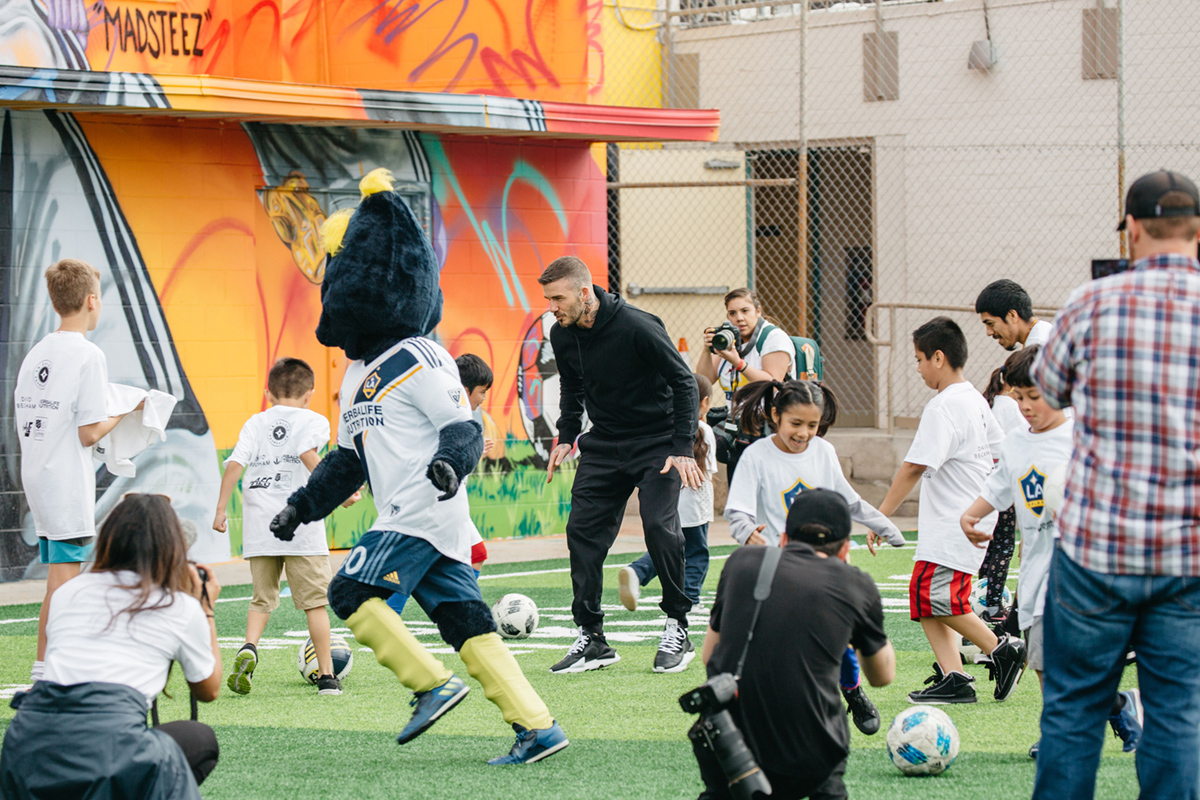 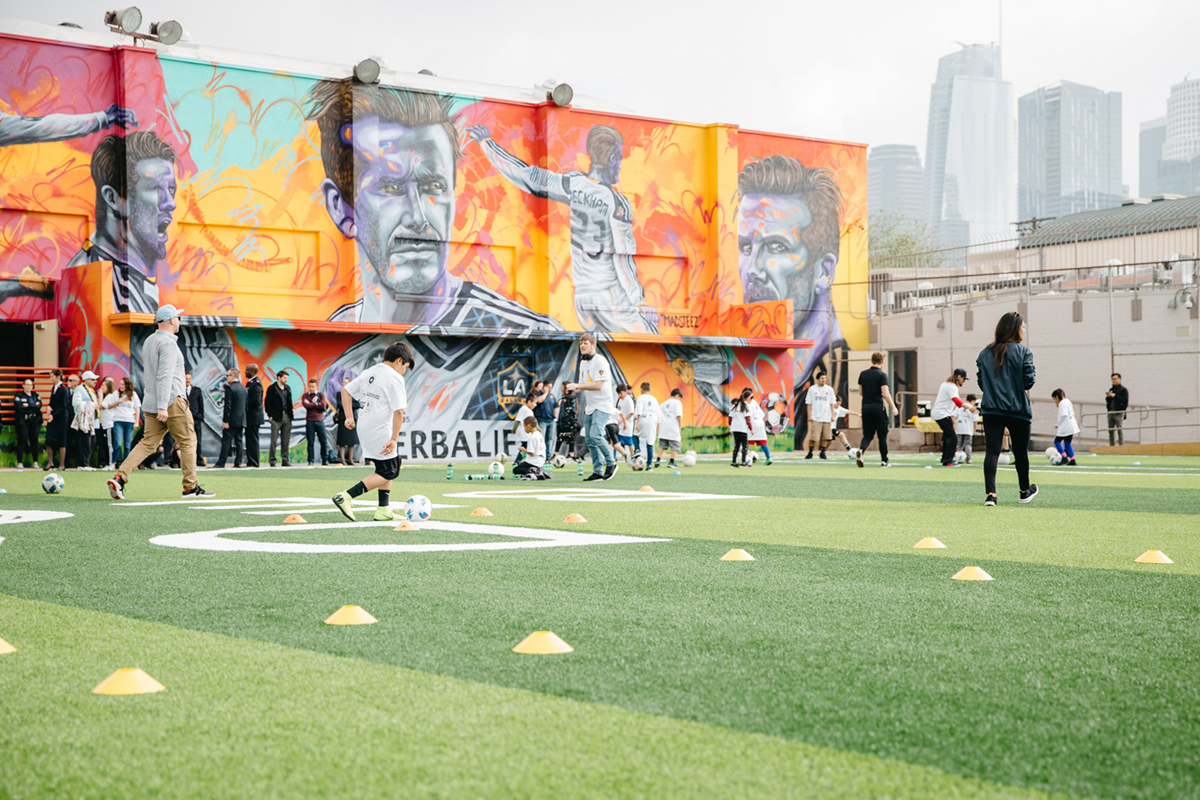 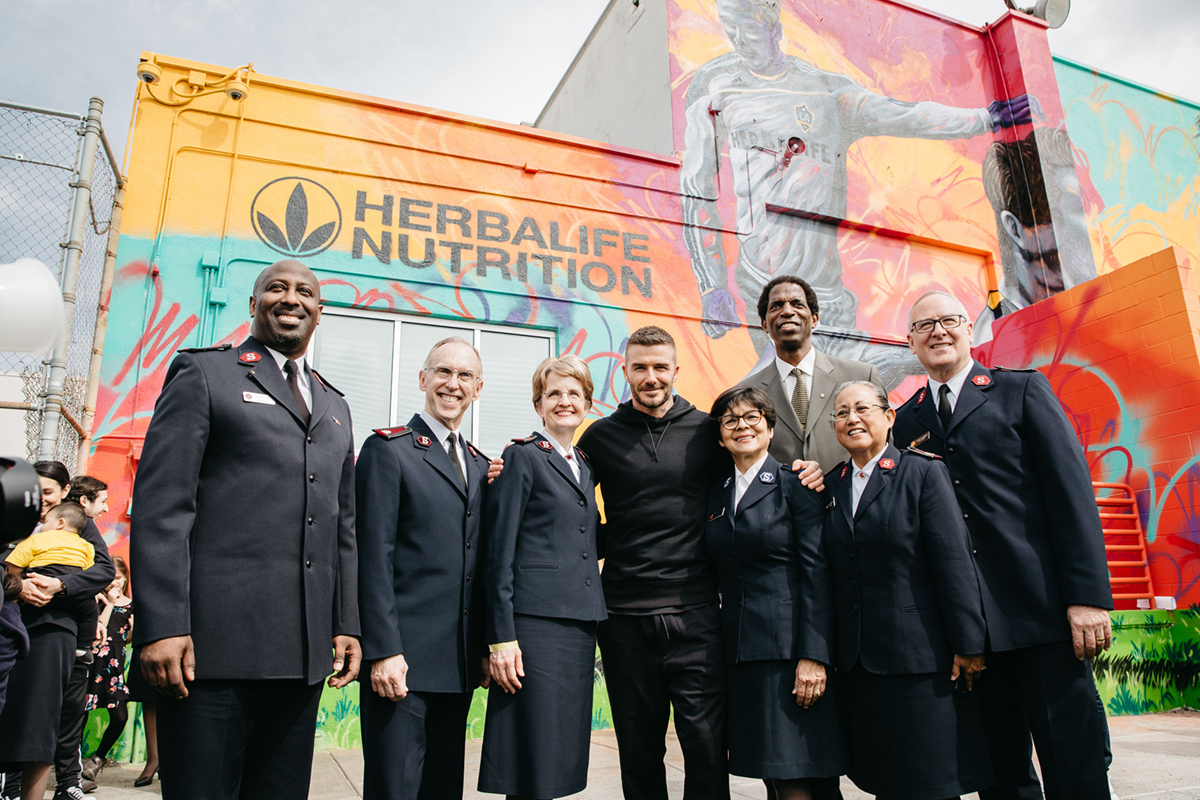