The Salvation Army Thanks First Responders on Donut Day 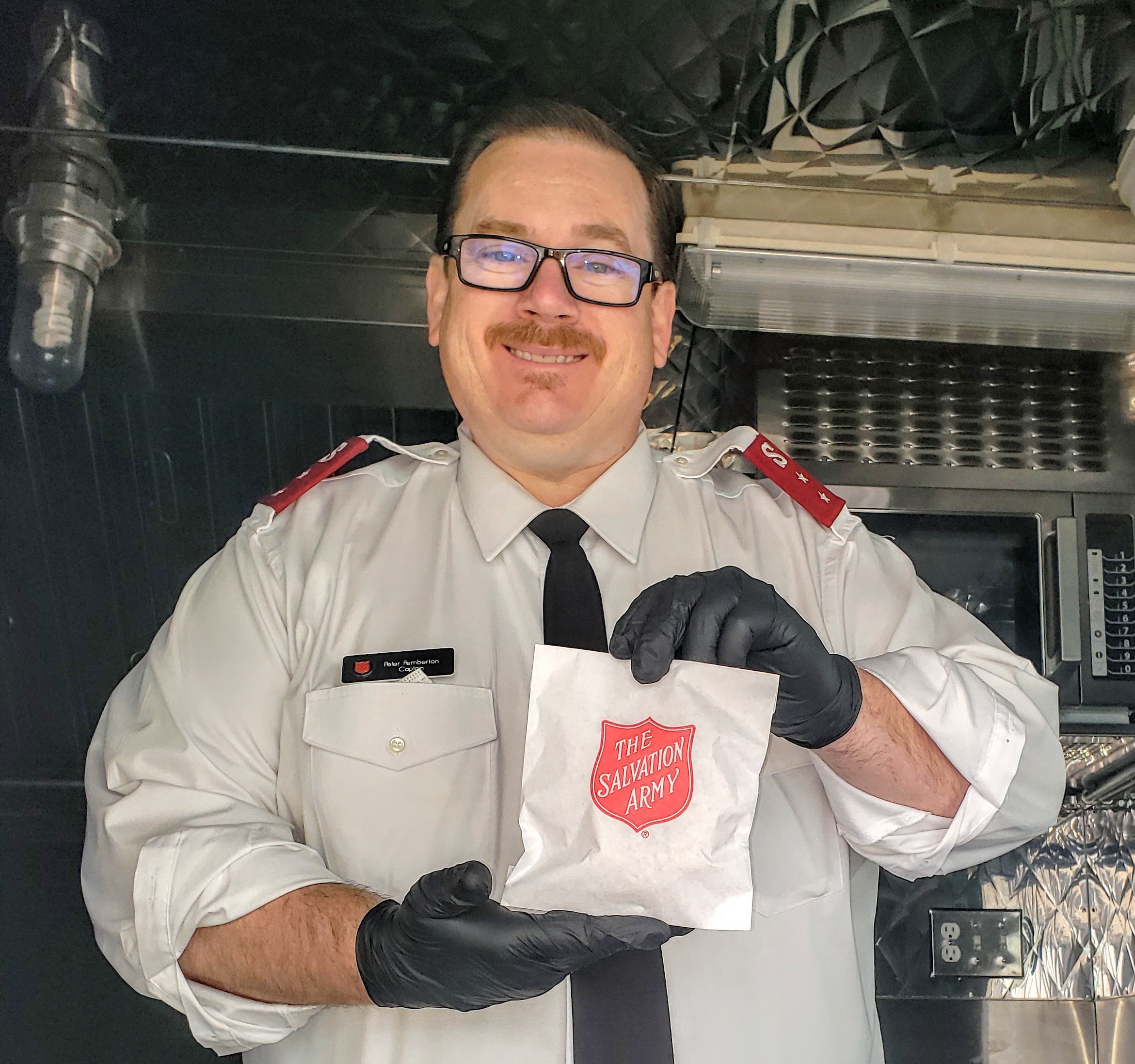 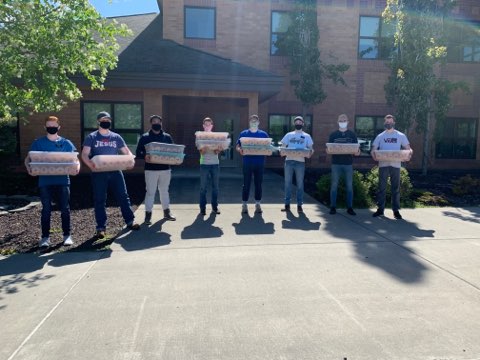 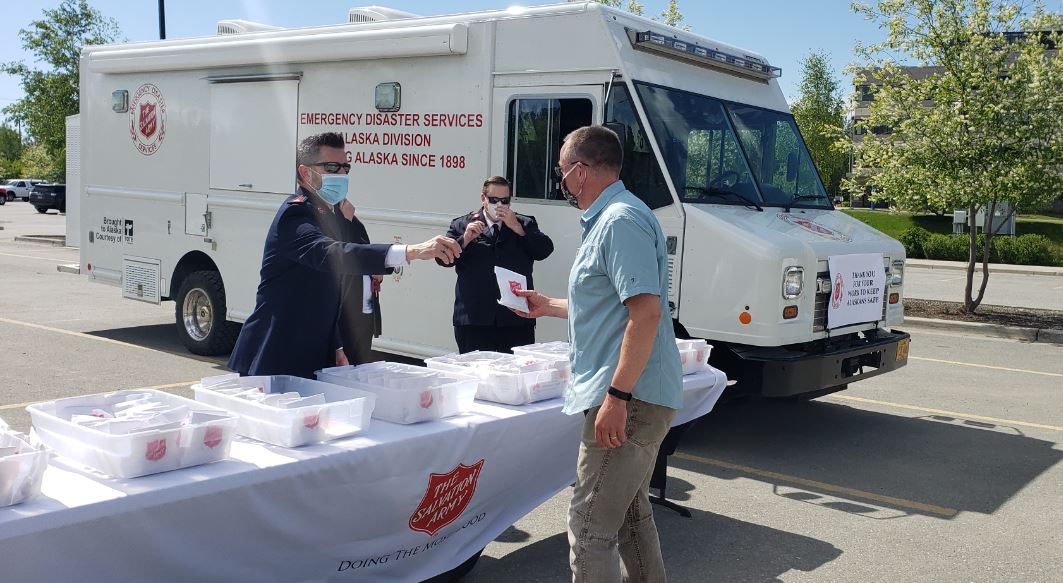 In 1917, The Salvation Army began a mission to provide spiritual and emotional support for U.S. soldiers fighting in France during World War I. Nearly 250 volunteers traveled overseas and set up small huts near the front lines where they could give soldiers clothes, supplies and, of course, fried confectionary.  The “Donut Lassies” fried donuts in a small pan to boost the morale of U.S. soldiers and are credited with popularizing the donut in the United States when troops returned home from war.

While Donut Day originated as a day to commemorate the work of The Salvation Army “Donut Lassies,” during World War I and II, this year’s Donut Day took place on June 5 and consisted of serving the sweet treat to those who have been protecting us on the front lines against COVID-19. While most of the population in Anchorage and other communities in Alaska were hunkered down in their homes during the early stages of the pandemic, essential workers in healthcare and public safety continued to serve the public.

In Anchorage, Salvation Army officers and staff delivered over 700 donuts to the Anchorage Police Department, the 12 Anchorage Fire stations, and the Alaska Native Medical Center staff as a small token of thanks for their continuous work to keep Alaskans safe.

“We are glad to be able to provide a donut to first responders on Donut Day as a small token of thanks for putting their lives on the line on a daily basis to keep Alaskans safe,” said Major John Brackenbury, The Salvation Army Alaska Divisional Commander. “We want our first responders to know that their work does not go unnoticed and we give thanks for their public service.” 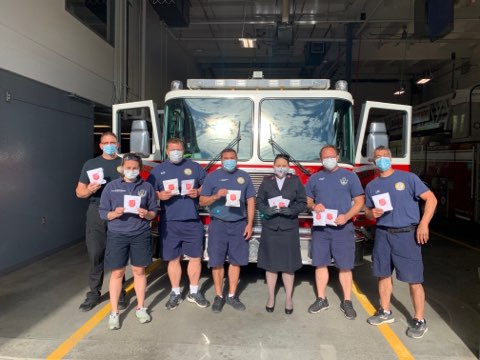 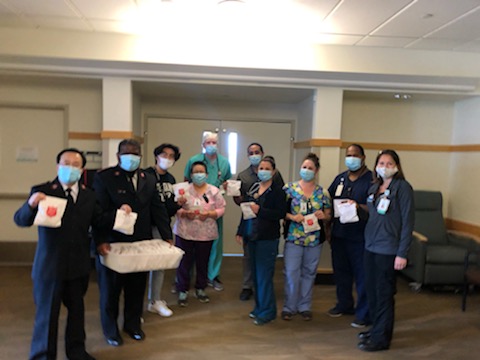