Message from the Divisional Commander 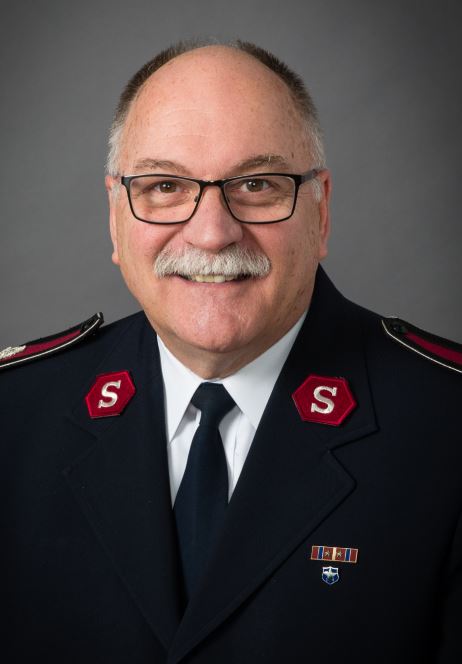 As you may know, commissioned officers and ordained ministers of The Salvation Army are typically appointed to new service locations every 2-5 years. Effective April 7, the Alaska Division said farewell to Majors John and Pamilla Brackenbury who have now taken on their responsibilities as Divisional Leaders for The Salvation Army’s Del Oro Division in California.

Our family has a rich history and love for the state of Alaska. Lt. Colonel Sheryl was born in Anchorage right after Alaska reached statehood and I was stationed at Fort Richardson while serving in the U.S. Army from 1976-1979. Our children and grandchildren also reside and work here.

I am looking forward to reacquainting myself with our partners here in Alaska and to building new partnerships to further The Salvation Army mission and to continue Doing the Most Good for the most vulnerable in Alaska.

With the change of seasons upon us and the days getting brighter, I would like to share with you the following scripture from Isaiah 61:11, “For as the soil makes the sprout come up and a garden causes seeds to grow, so the Sovereign Lord will make righteousness and praise spring up before all nations.”

May you have a safe and warm spring!