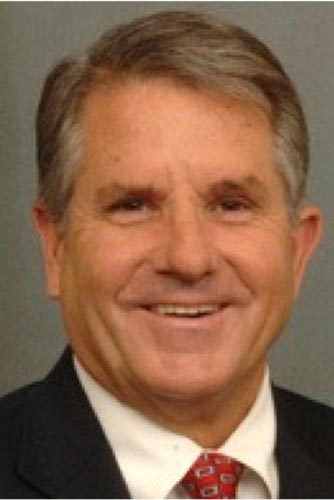 As Assistant Secretary, he provided executive leadership for the National Park Service and US Fish and Wildlife Service. Appointed by President Bush, he also served as Commissioner of the United States Section of the Great Lakes Fishery Commission. Additionally, Lyle served as the United States’ Representative to the UNESCO World Heritage Commission

Prior to joining the Bush Administration, Lyle served as Director of Colorado State Parks from 2001 to 2007, working with communities throughout Colorado to enhance economic development through the state’s travel and tourism resources. As Associate Deputy Chief of the US Forest Service, he was responsible for the leadership, development, and implementation of the National Fire Plan on more than 191,000,000 acres of National Forest System lands across the United States, managing a Congressional appropriation of $2 billion dollars.

In previous leadership assignments, Lyle served as Regional Forester of the Rocky Mountain Region of the US Forest Service, responsible for natural resource stewardship of more than 22 million acres of America’s Forests and Grasslands in Colorado, Kansas, Nebraska, South Dakota, and Wyoming, collaborating with communities and governors. He served as the US Forest Service National Director of Recreation, Wilderness, and Heritage Resources, responsible for the recreation, wilderness, and cultural resources of America’s National Forests.

Lyle holds a Bachelor of Forest Management from Humboldt State University, A Master of Public Administration from George Mason University, and is a graduate of Harvard University’s John F. Kennedy School of Government Executive Leadership Program.

He is a Registered Professional Forester in California and maintains a Certified Forester registration with the Society of American Foresters and is a member of the Association of Consulting Foresters. Lyle was appointed by the President of the Senate to the Colorado Forest Health Advisory Council. He serves on the Board of Directors of the National Woodland Owners Association, is Past Chair of the Colorado/Wyoming Section of the Society of American Foresters and National Association of State Park Directors. He currently serves on The Salvation Army’s Western Territorial Advisory Board and is Past Chair of the Salvation Army Denver Metro Advisory Board.